The Hotel’s opening marks the return of Four Seasons in Jakarta; at a new location and in a completely new tower at Capital Place 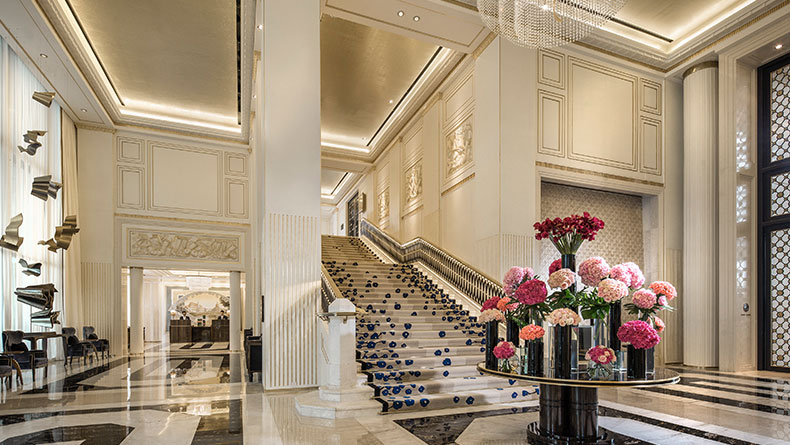 With its opening just a month away, the spectacular Four Seasons Hotel Jakarta is set to debut in late June 2016 at an all-new location; a centerpiece 20-story tower situated within the award-winning Capital Place development. Prominently located in the heart of Jakarta’s international commerce, entertainment and financial district, Capital Place heralds a new era of luxury for conducting business in the city by seamlessly melding premium grade office space with luxurious facilities and services synonymous with the Four Seasons brand, all presented within one iconic landmark on Jalan Gatot Subroto.

“The highly anticipated opening of Four Seasons Hotel Jakarta marks the return of Four Seasons to the Indonesian capital, a vibrant city that is one of the region’s fastest growing business hubs,” said J. Allen Smith, President and Chief Executive Officer of Four Seasons Hotels and Resorts. “Our new location, within the cutting-edge, Capital Place development, speaks to the strength of our partnership with The Rajawali Group and our shared commitment to excellence.”

When it opens this summer, Four Seasons Hotel Jakarta will build on the company’s rich 20-year history in Jakarta with the introduction of a striking new, all-suite luxury hotel. Designed by New York-based Interior Designer Alexandra Champalimaud, a member of the Interior Design Hall of Fame, the 125 spacious, neo-classical-inspired suites offer relaxed glamour. The Hotel has been accepting reservations since the beginning of May and will be receiving its first guests next month.